The stage is set and the countdown has begun for the launch of the most awaited OTT reality show of 2019, Tokers House, to be telecasted on the DON Cinema App. Tokers House is a Don Infotainment Original Reality Show Produced by Mehmood Ali & Satish Kumar.

Mehmood Ali has left no stone unturned for the success of the show. The best core team is in place, the best location to shoot the show, the best team of 25 contestants and the recently shot best rap title track of the show.

DON Cinema launched the Motion Poster of the digital reality show on 16th October 2019. The poster depicts the true spirit of the show, the youth, the energy and the concept of the show. Tokers House will be shot in Abu Dhabi. And as exotic as the location of the shoot are the names of the 25 contestants. After a lot of speculations and wild guesses, the final list of 25 contestants has been announced by producer Mehmood Ali & Satish Kumar.

The title track for Tokers House was recently recorded by Jannat Zubair and Danish Alfaaz, a rap song encapsulating the introduction of each of the 25 contestants. The shooting of the title track was also recently completed and will be launched for the audience soon. The video is Choreographed by the popular Bollywood choreographer Chirag Zaveri.

DON Cinema App was recently launched and Tokers House will be telecasted in November. The App can be downloaded from Playstore for Android users and iOS users will need to wait just a bit more, their application is coming soon too. To watch Tokers House audiences can pre-register on the app or subscribe to the channel like you would for any other channels on other networks. 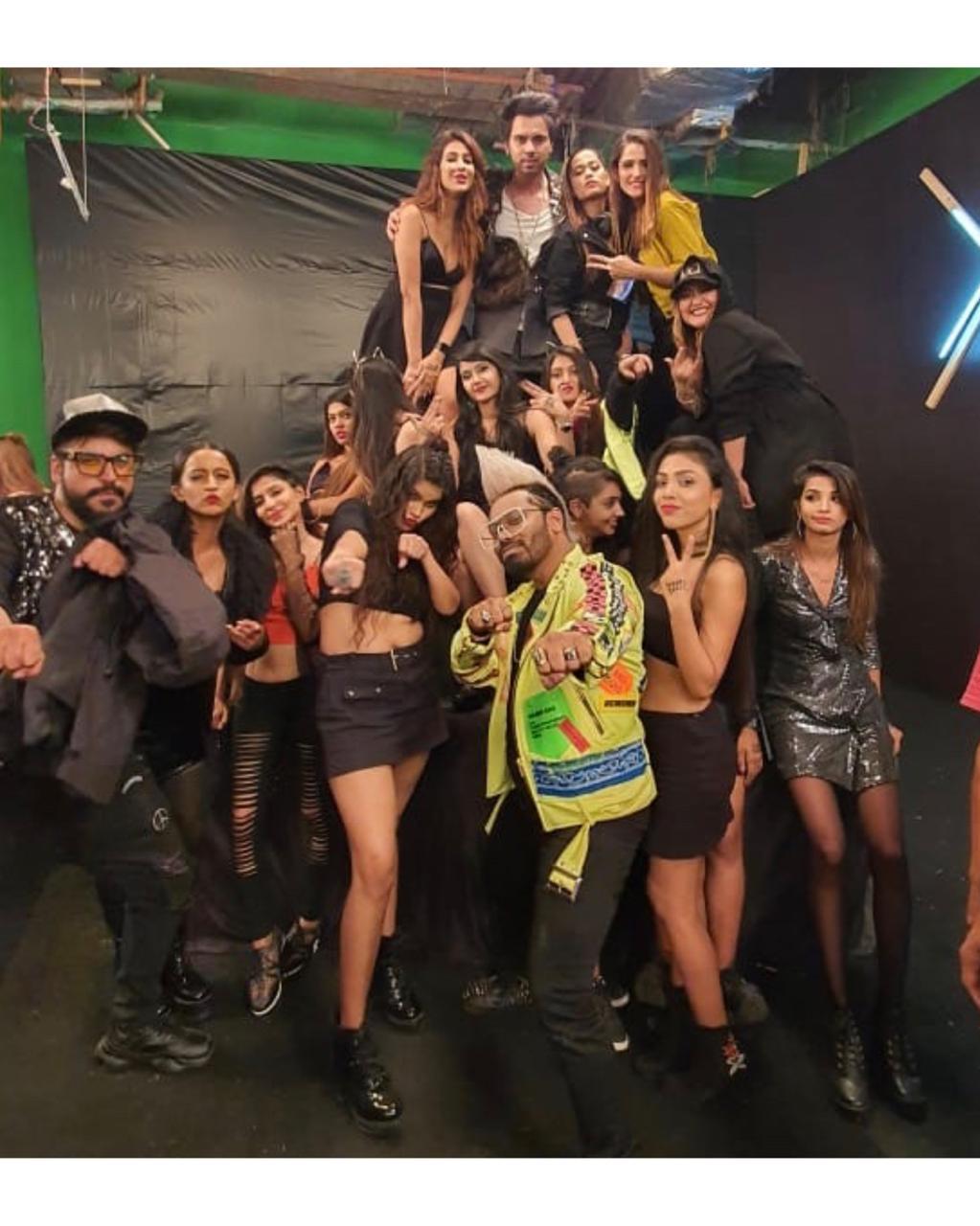 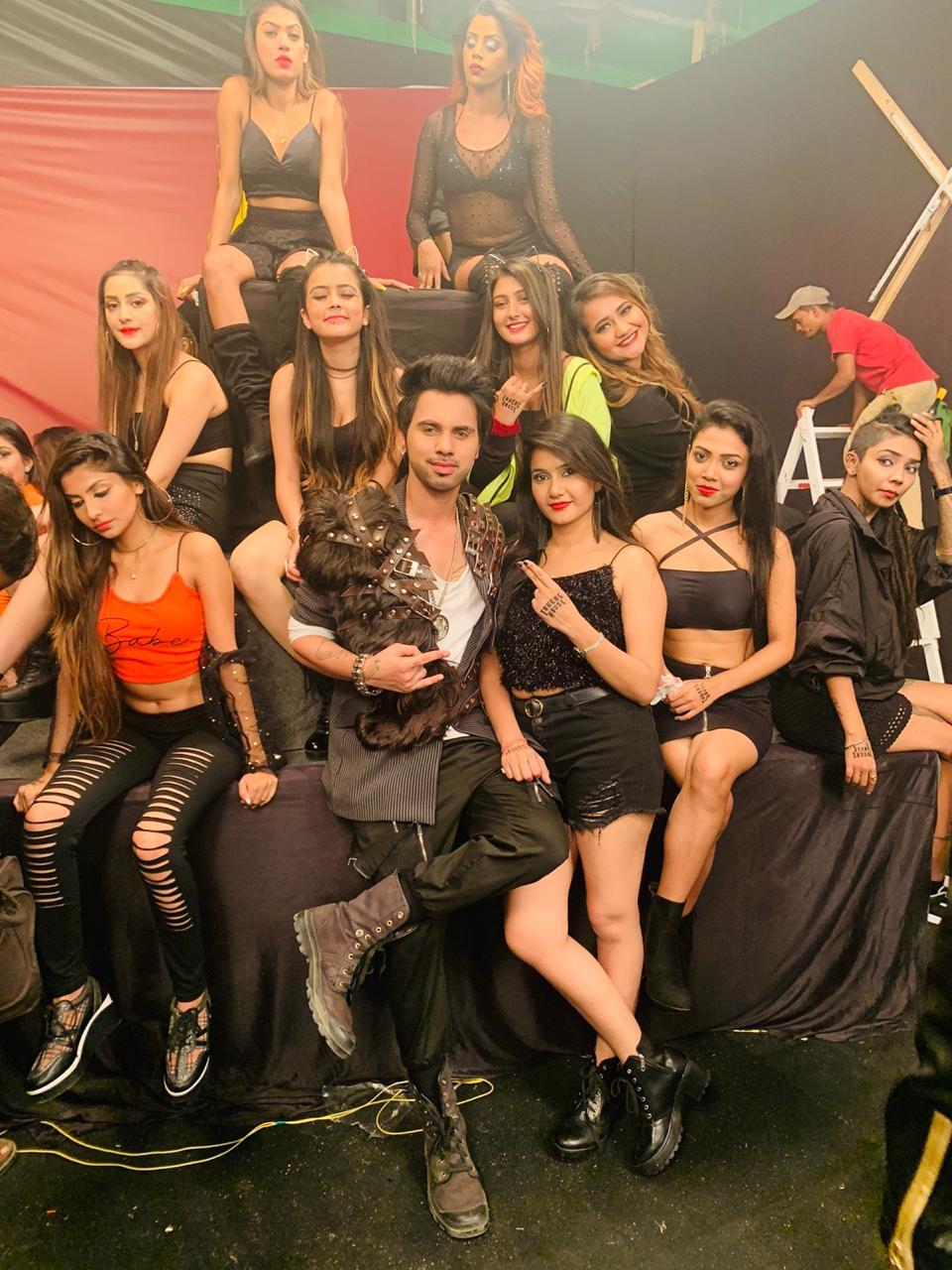